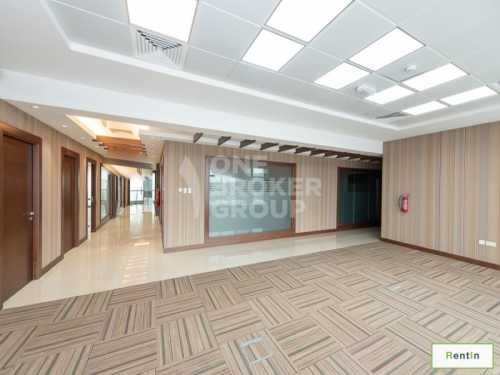 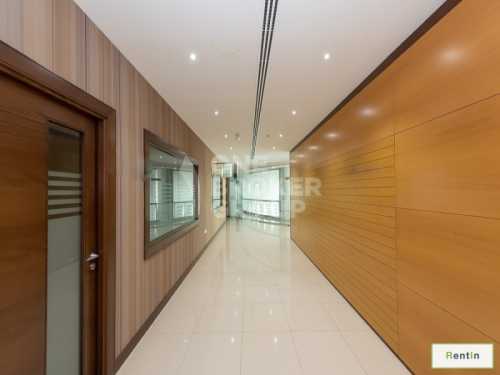 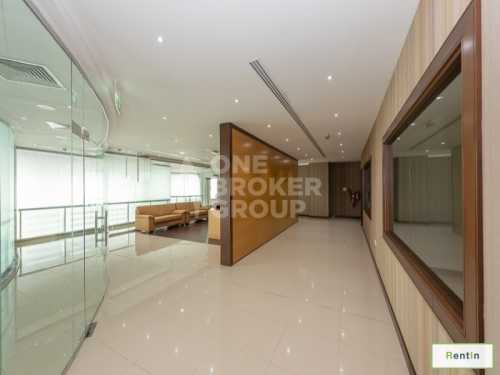 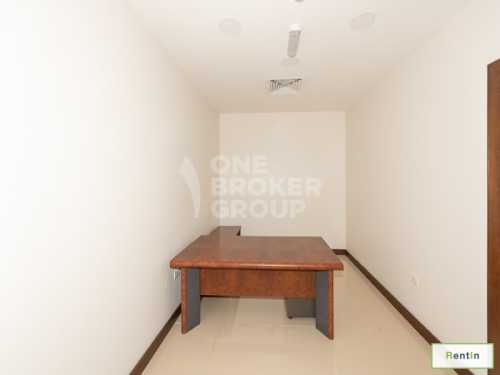 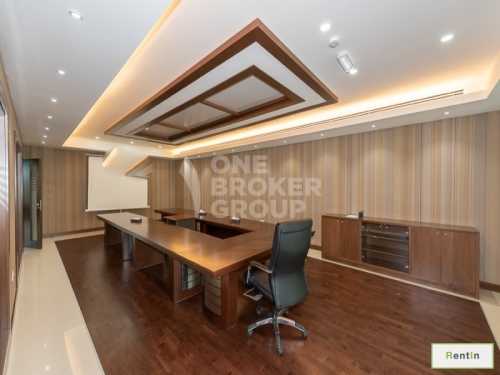 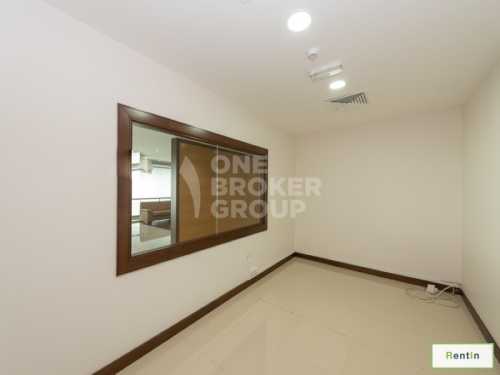 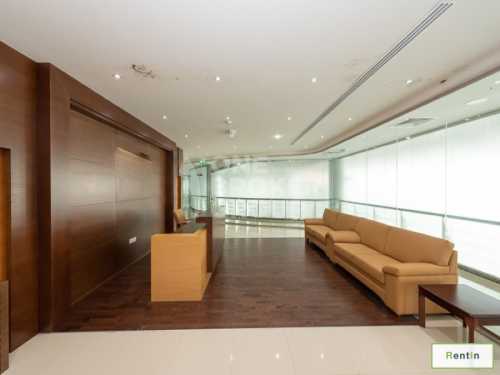 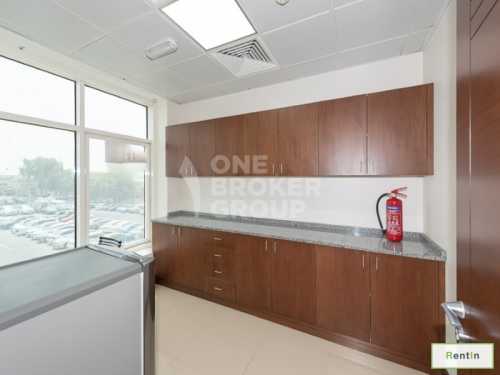 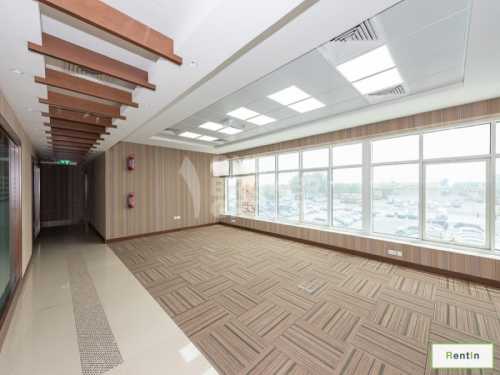 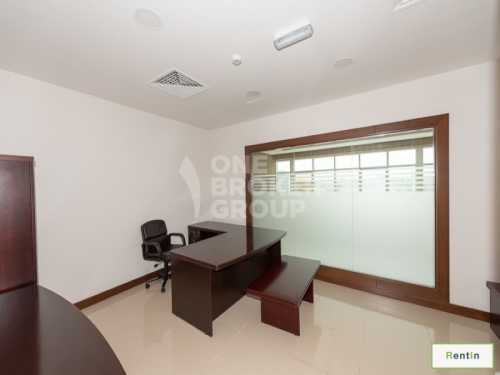 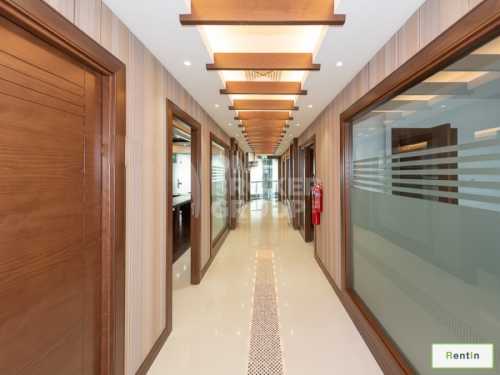 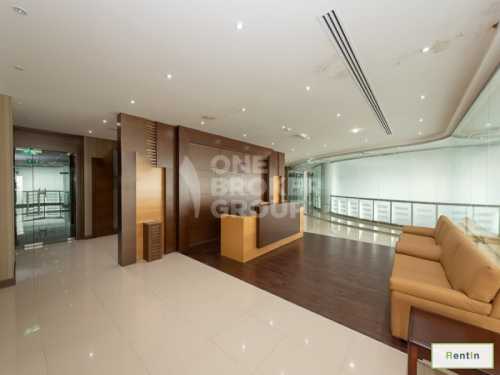 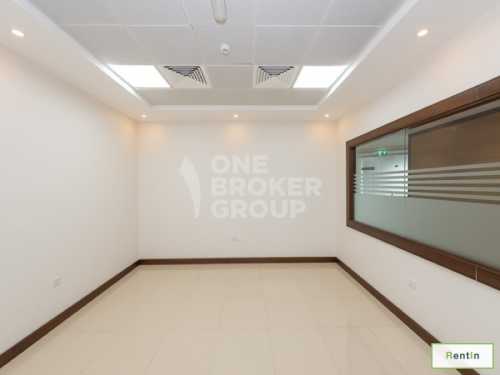 Now's your chance to have your office in the most prime location on SZR.Exclusive to OBG we have the full floor available on lease;Office 1 - Fitted and Furnished - 6,114 sqftOffice 2 - Semi Fitted - 4,368sqftOffice 3 - Fitted 1,476 with outside 1,200sqft balcony on SZRAll offices available and can be combined.SHEIKH ZAYED ROADLong before the Dubai Marina was even a glint in a developers eye, there was Sheikh Zayed Road. Though the view gleamed from the long stretch once offered little beyond an endless expanse of sand, today Sheikh Zayed Road is practically dwarfed by skyscrapers. Though the road itself spans from Zaabeel Park to Abu Dhabi, when referred to as a neighbourhood, Sheikh Zayed Road (pronounced shake side by residents) runs between the financial centre and charismatic Downtown Dubai. The area comprises the World Trade Centre Dubais first highrise and DIFC.RERA ORN: 17196 Office phone no: 97145616900Website: www.obg.ae

1 Bedroom Apt with Pool view for Rent in Oud Metha